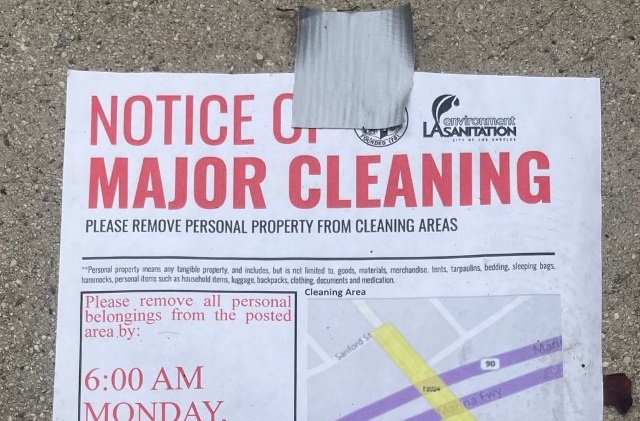 Culver City will see Alex Fisch and Daniel Lee’s seats go up for re-election this year. At the recent Culver City Democratic Club forum, both Alex Fisch and Freddy Puza have come out against encampment sweeps. Denice Renteria was the only candidate at that forum not to oppose them flat-out. Dan O’Brien also supports a no-camping ordinance throughout the city, once the city purchases the hotels as shelters.

This issue is intentionally loaded, with legal ramifications for supporting sweeps . We will get clarification from all candidates on where they stand and the implications of their position – namely with regards to the persistent camp at the Senior Center.

This site uses Akismet to reduce spam. Learn how your comment data is processed.